The function of the Advisory Council is to work with the Board of Directors to provide guidance to shape the focus and course of the YGP. This would include, but not be limited to:

Jim Evans has enjoyed the Yosemite region for the past 60 years.  He began his professional career with Great  Northern Corporation, a non-profit housing and community development organization operating in northeastern California.  He moved to Mariposa in 1990 as the director of the Mariposa County Housing and Community Development Agency.  After a 15 year hiatus as a 4th grade teacher, Jim returned to housing advocacy in 2015.

Jim is currently on the Board of Directors of Habitat for Humanity of Mariposa County and the Upper Merced River Watershed Council.  He is also the chair of the Mariposa County Board of Supervisors Housing Programs Advisory Committee.

When not causing trouble, Jim can be found fishing, hiking, reading, and napping after playing with his grandchildren. 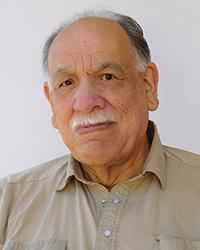 At age 14, Miguel was given the opportunity to be an intern in the Patronato de Carnaval (Mardi Gras commission), sponsored by the municipality in his hometown, Mazatlán, Mexico. Mardi Gras festivities brought several thousand people into town. The traditional celebrations took 4-5 days, ending on Ash Wednesday every year.

He was accepted as an ex-officio member of the Patronato’s ad-hoc social group: Club Jacarandas. The club aims were to create opportunities for low-income and at-risk youth. After 4-years of internship he was appointed as an official Director.

Miguel and his family moved to California in December 1968.

From 1970 to 1999, in addition to his professional career, he was involved in several San Francisco Bay Area organizations, from Burlingame, CA hospital Board, to Palo Alto, CA VA Hospital Human Resources committee, to City of Redwood City Fair Oaks Community Center Board and several other groups.

Between 2001 and 2015 he collaborated in creating several non-profit IRS approved 501[c][3] organizations in the Yosemite region.

He was one of highway 120 Gateway group invited to participate in Yosemite’s Conference on Balancing Nature and Commerce in Gateway Communities, led by Ed McMahon, Linda Dahl and Delia Clark. The conference dates were October 18, 19 and 20, 2004. A total of fifty members of adjacent gateways attended the conference.

From April 2005 to June 2009, Miguel worked with Mike Tollefson, Kevin Cann and Jen Nersesian of Yosemite National Park leadership and with support from the Park concessionaire, Delaware North, helped organize quarterly meetings at the Park.

He then became part of a large group working on designing and structuring the current Yosemite Gateway Partners organization.

Miguel is one of the founding members, was a Board director and officer from 2009 to 2016 and now serves as the Moderator on the Advisory Council. 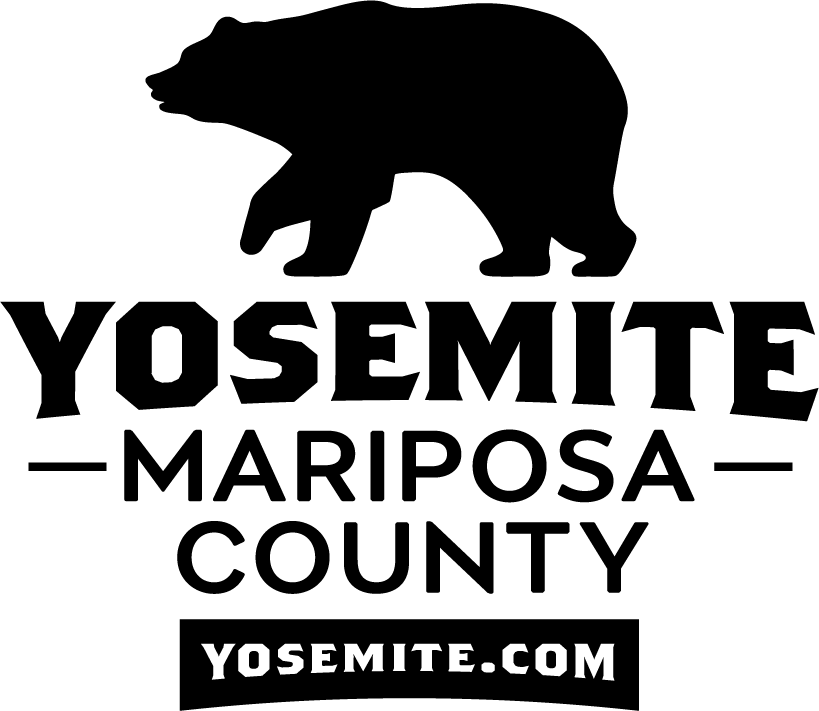